“Every new book inspires me and gives me a new thought to ponder.”
– Dr. A.P.J. Abdul Kalam

With 460 free libraries operating across fifteen states in India with books in over ten different languages- the network is a shining beacon of accessible knowledge and resonates with the vision of the founder of Kalam Centre, Srijan Pal Singh of “democratizing wisdom.” So far it has provided reading access to over 500,000 young minds without any boundary of economic or social stratum and in many cases provided them, trainers, to help in their regular education.

Dr. A.P.J. Abdul Kalam believed that every youth in the nation should thus have access to a library as a matter of right. He wanted to ensure that every child in the country gets access to the fountain of knowledge. The team of Kalam Centre operates the Kalam Library Project dedicated to this colossal dream of Dr. Kalam.

The libraries are located in remote areas, villages, slum areas, government schools, orphanages, children observatories and madarsas. These libraries are structured on a nominal to a zero cost model. Recently, the libraries have expanded into COVID-19 quarantine centers and shelters operating for HIV affected people.

Lilapur village in the western Indian state of Gujarat witnessed the inception of the first Kalam Library in November 2016. Smt. Anandiben Patel, Hon’ble Chief Minister of Gujarat launched it and also donated more than 150 books to it. The numbers have only multiplied since then.

In the course of time, we realized that instead of just books creating the thoughts of the children; the aspirations of children should also shape the content of the books. Further, many of the volunteers associated with the Kalam Library Project were creative writers. Thus, we merged the need for the children and the latent potential of aspiring authors through the Children Writer’s Club. The authors registered with this Club are encouraged to write small books on the topics of emerging technology and aspirational career ranging from policemen to teachers, politicians to space walkers.

Several of the libraries have been upgraded into digital libraries with widening internet reach and augmented digital content. To serve this purpose, an agreement was constituted with five state governments- Uttar Pradesh, Himachal Pradesh, Chhattisgarh, Telangana and Gujarat.

We also operate a Digital Lab for children that creates customized and local language-based content which is beamed across to all our digital libraries. A remote edition of this lab also operates from the Dark Matter Laboratory in the Boulby Mines in Yorkshire, United Kingdom. We host live webinars with leading scientists working there for the children connected with the digital libraries. 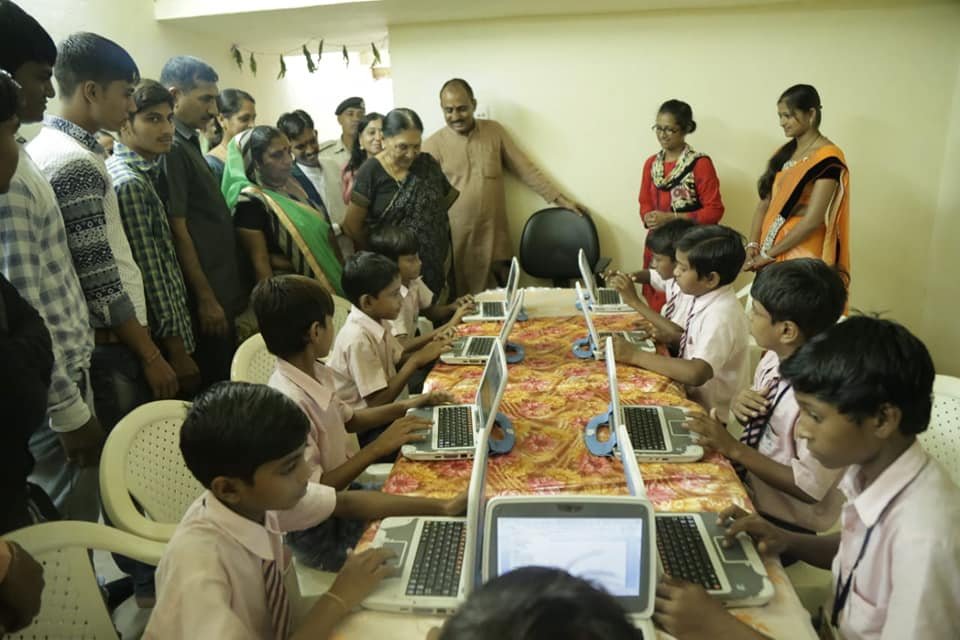 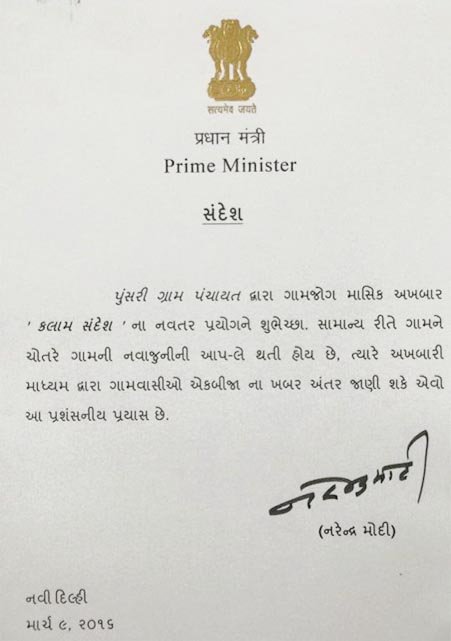