Preparing children to become the Mars-Walkers of tomorrow

Why did Columbus travel west? Why did Marco Polo head east?

Because it is that pull, that unknown, that prospect of adventure that compels humans to seek new frontiers to explore. With the resources on Earth being under tremendous pressure, our unending drive for exploration has been ignited once again. In fact, humanity aspires to have a habitation of a million earthlings on Mars by 2035. Mars Mission India (MMI) is about the science which will make it all possible – Astrobiology – the science of living on other worlds.

Under MMI, we have designed a space science curriculum for schools with a specific focus on astrobiology. The content is developed by the leading experts from the University of Edinburgh, NASA and ESA.

Every year, a few selected youth from India get a chance to participate in the world’s largest Mars Analogue Research Program, MINAR organized at the Boulby Mines, Yorkshire, United Kingdom. The program is implemented in collaboration with the UK Centre for Astrobiology, University of Edinburgh in a simulator mine is 2 km below ground. It is air-conditioned, pressurized and capable of supporting life. 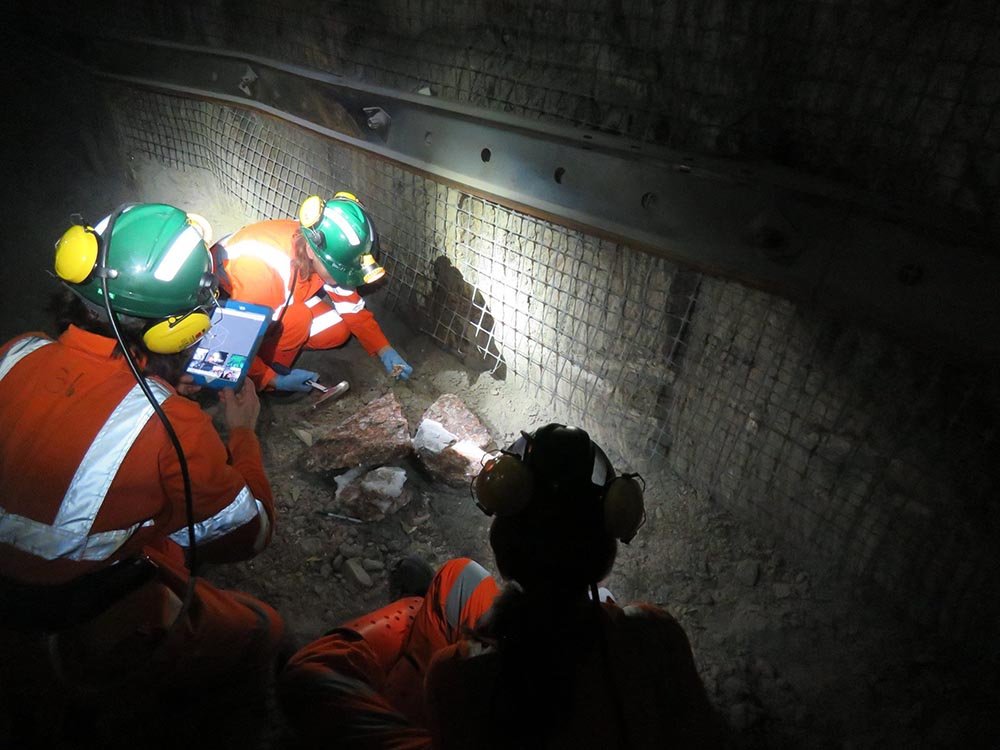 All participants must be above 18 years old and physically fit to sustain underground working. Our mission is to create habitation on Mars and hence the incoming Mars team is diverse. They can be from fields such as engineering, science, botany, architecture, fine arts, medicine and practically all forms of sciences which would be needed to set up a permanent habitation on the next planet.