The second edition of the Dr. A.P.J. Abdul Kalam Memorial Summit on Innovation and Governance was held on 20th January 2018 in Vigyan Bhawan, New Delhi where several civil service officers, diplomats and experts in governance from academia assembled. The Summit saw the participation of 500 delegates and an audience of 25, 000 people were tuned in online on our social media channels. 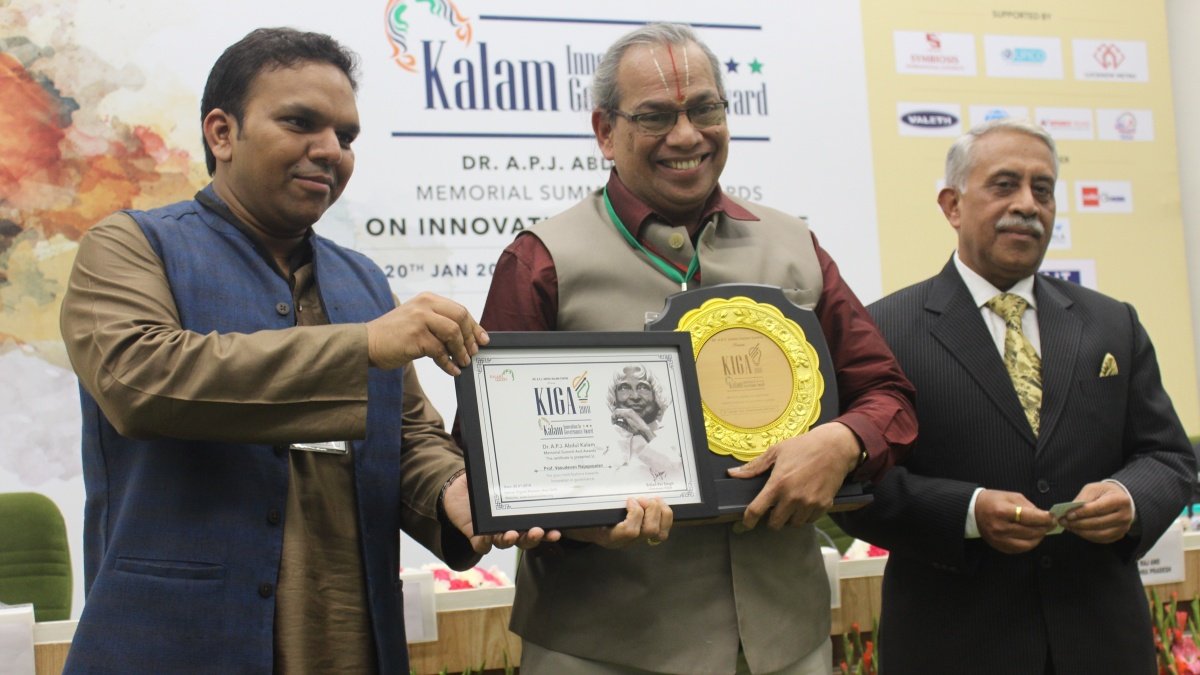